You qualify for a very
handsome offer!
Enter your email to get it 👇
You're on the list!
Use code getstarted for 15% off your first order.

Retinol-rich products developed to be more effective and less irritating.

Retinol can be a tricky ingredient. It's super effective, but sometimes not worth the harsh reactions it can cause. That's why we love Verso and their Retinol 8 formulation, which are eight times more powerful than traditional retinol and 50% less irritating. Game-changer. While a lot of brands are trying to market non-irritating forms of retinol, we think Verso is one of the only ones doing it well. Bottlecode's co-founder, Rob, is particularly obsessed with the night cream. Also: while we're pretty sure the numbers on each bottle are meaningless, we do know that their packaging is damn sexy.

Science-focused skincare that aims to make great products with a low ingredient count, founded in 2013 and headquartered in a scientific research neighborhood of Stockholm. Their products are, accordingly, rooted in intensive study. For example: they clinically tested all kinds of concentrations to discover a retinol concentration (their "Retinol 8") that was eight times as effective and half as irritatating as the traditional retinol used by everyone else. Ultimately, their goal is to do that kind of research so that you don't have to, creating high-performance formulations that are easy to understand & use.

Verso's formulations are groundbreaking and great for just about everyone but are especially beneficial for those with sensitive skin and aging concerns.

It only takes two minutes. 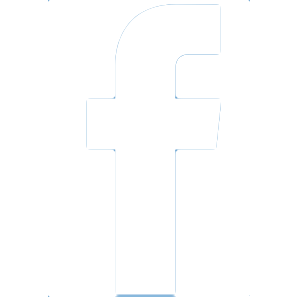 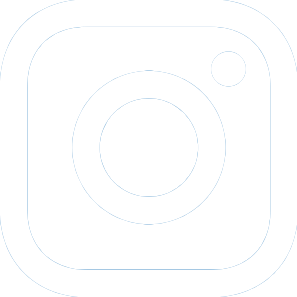 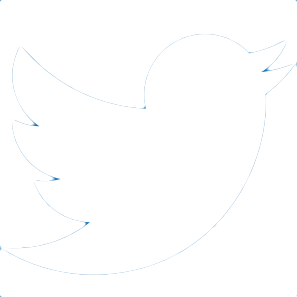